We are a group of volunteers who love live arts performances.

Even though we have our favourite types of music and performers, we seek out a wide variety of high quality, yet affordable entertainment for the community of Quesnel.

We have a dedicated audience of season ticket subscribers, some of whom have purchased season tickets since our early days. We are determined to keep the ticket prices within expectations of the local market.

We strongly believe that young people with an interest in the arts should be able to attend Quesnel Live Arts performances. We regularly give them special rates as an encouragement to attend specific shows. 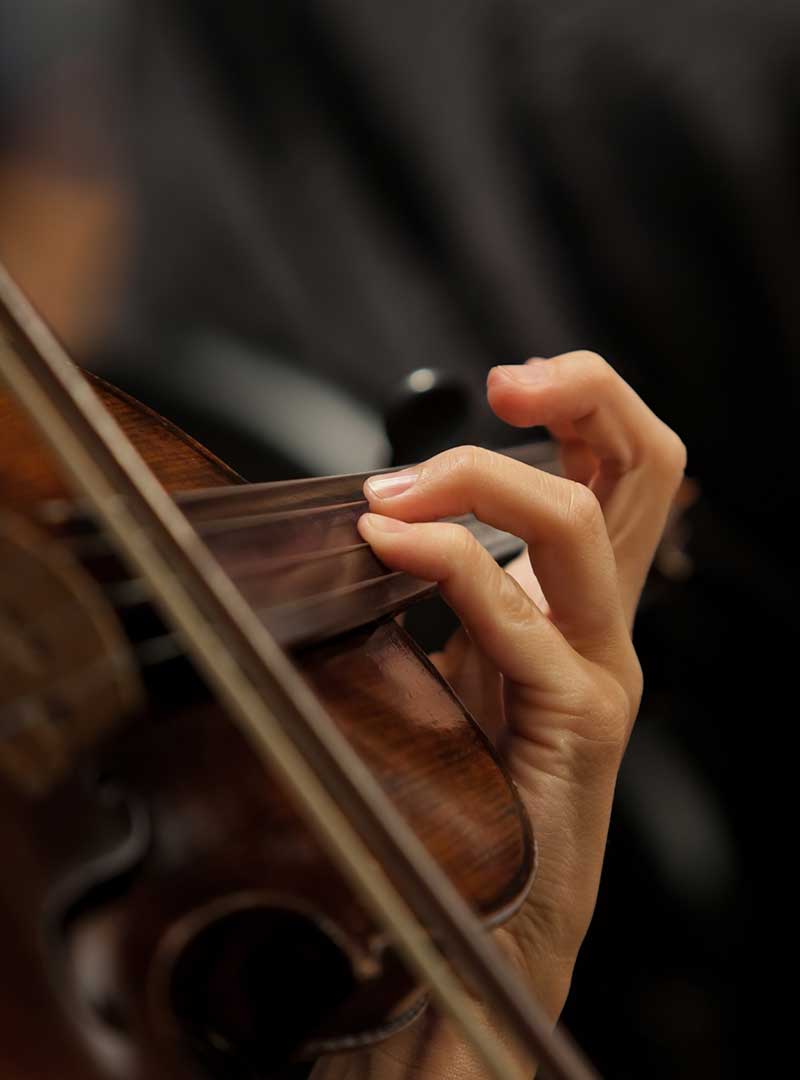 A little over 50 years ago it all started with a group of people who wanted to bring live performances to Quesnel.

This had never been done before nor did they know how many people would attend. In addition, the group didn’t even know if they could get enough money together to bring the performers in.

Quesnel Live Arts has undergone a few name changes over the years starting with the Quesnel Concerts Association in 1975 which was affiliated with Overture Concerts. With 400 audience members the budget was increased to $3750.00 and the name changed to Quesnel Live Arts, a committee of the Quesnel & District Arts Council in 1981.

The opening concert in the new Correlieu Theatre sponsored by Quesnel Live Arts occurred on October 30, 1981. Ticket prices were $6 and $4.

The grand piano was first used in the 1983–1984 season when Holly Arnstzen was in Quesnel for a performance.

Members of the community enjoyed a benefit concert for the African Drought Relief Fund in the 1984–85 season.